These MoUs would pave the way for releasing instalment for the houses as advance payment enabling quicker implementation of the projects. 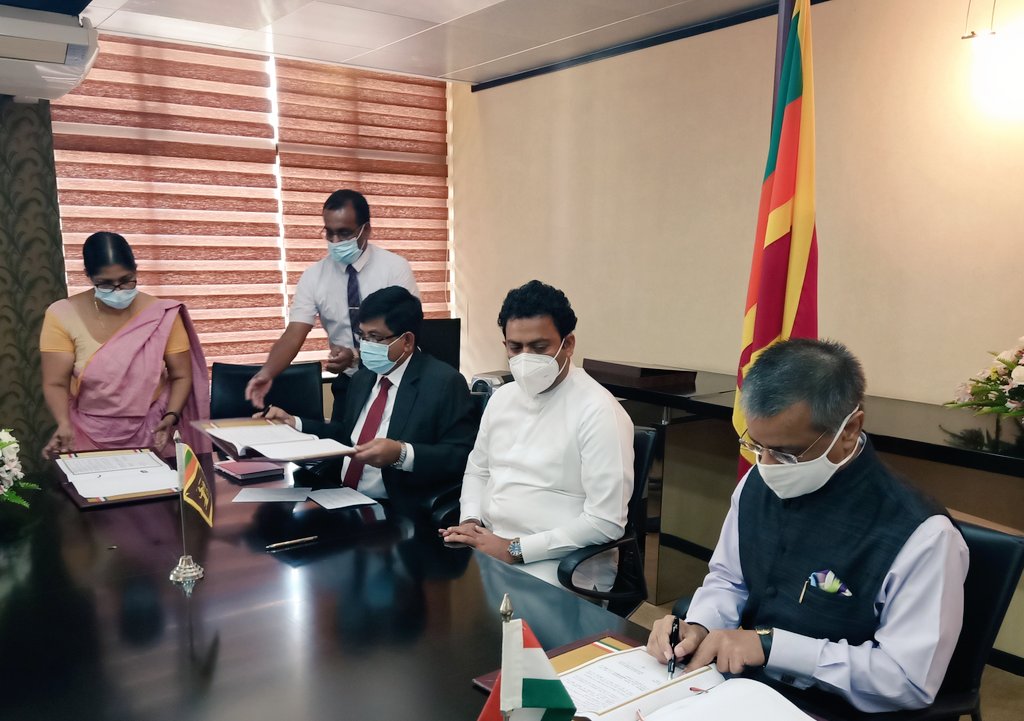 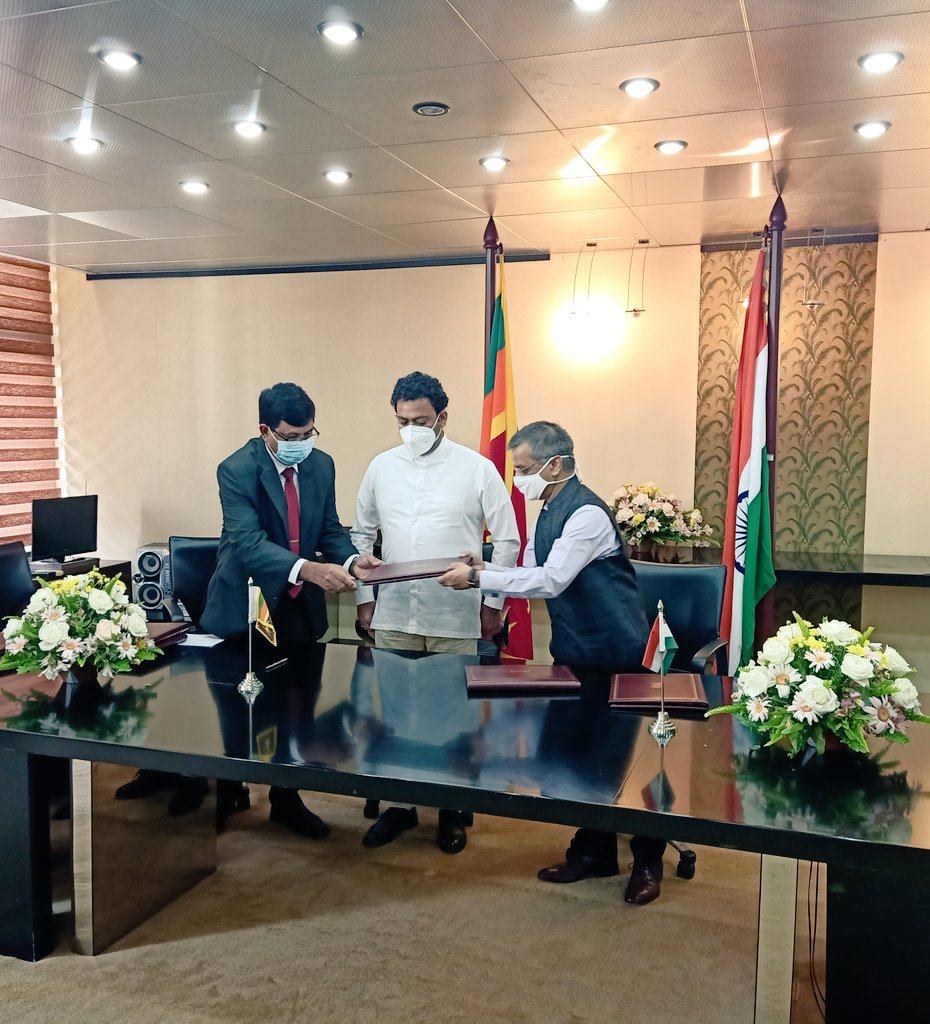